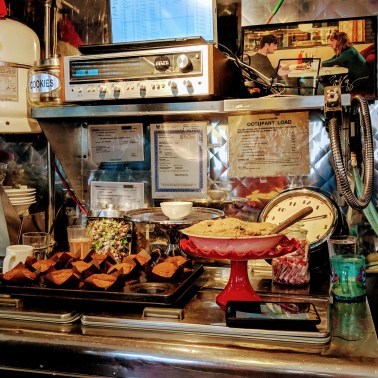 This is a work trip, which I normally wouldn’t post about, but seeing as I have no travel plans for 2019 this might be the closest I get.

Easy travel day today, a haircut in Vancouver at 10am and then train to the airport for 1:40 flight to Toronto, big 777 but a really uncomfortable seat.

Did get a cool rental though 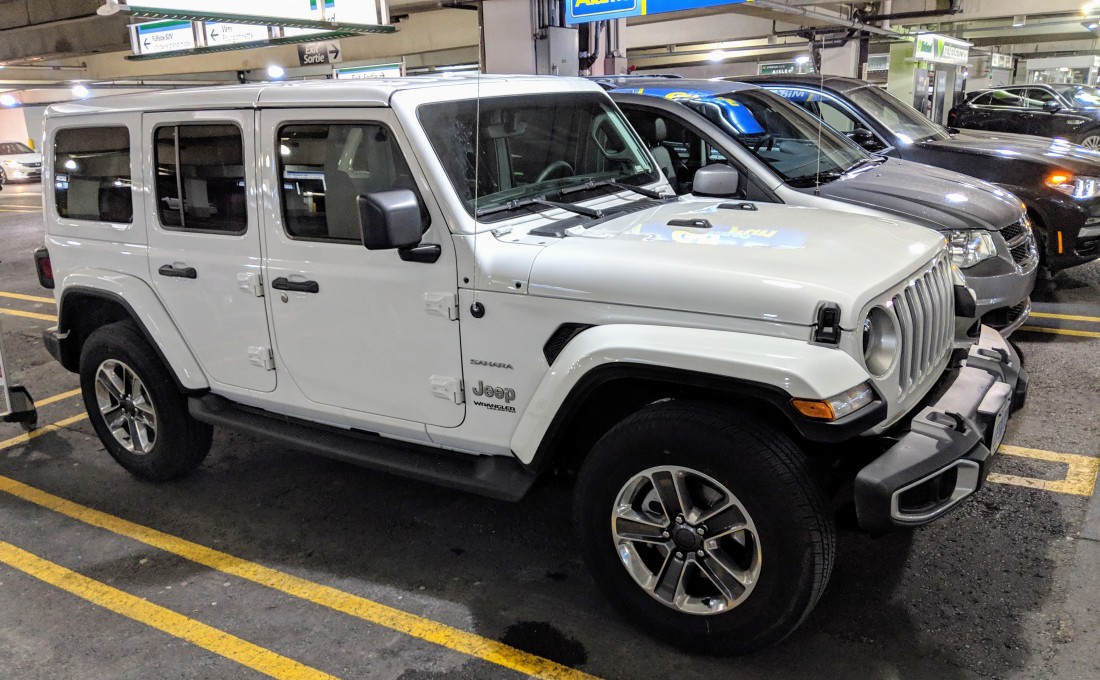 And a surprisingly large hotel room:

For the second last night of the trip we booked an evening with a local couple, cooking Georgian foods together and then eating and drinking late into the night. Our hosts, Mariam & Levan turned out to be amazing people, very simpatico with ourselves and the entire experience was outstanding, probably the best night of the trip.

The spread included lots of Georgian foods that I was familiar with and lots more new dishes, Georgian food is seriously addictive. 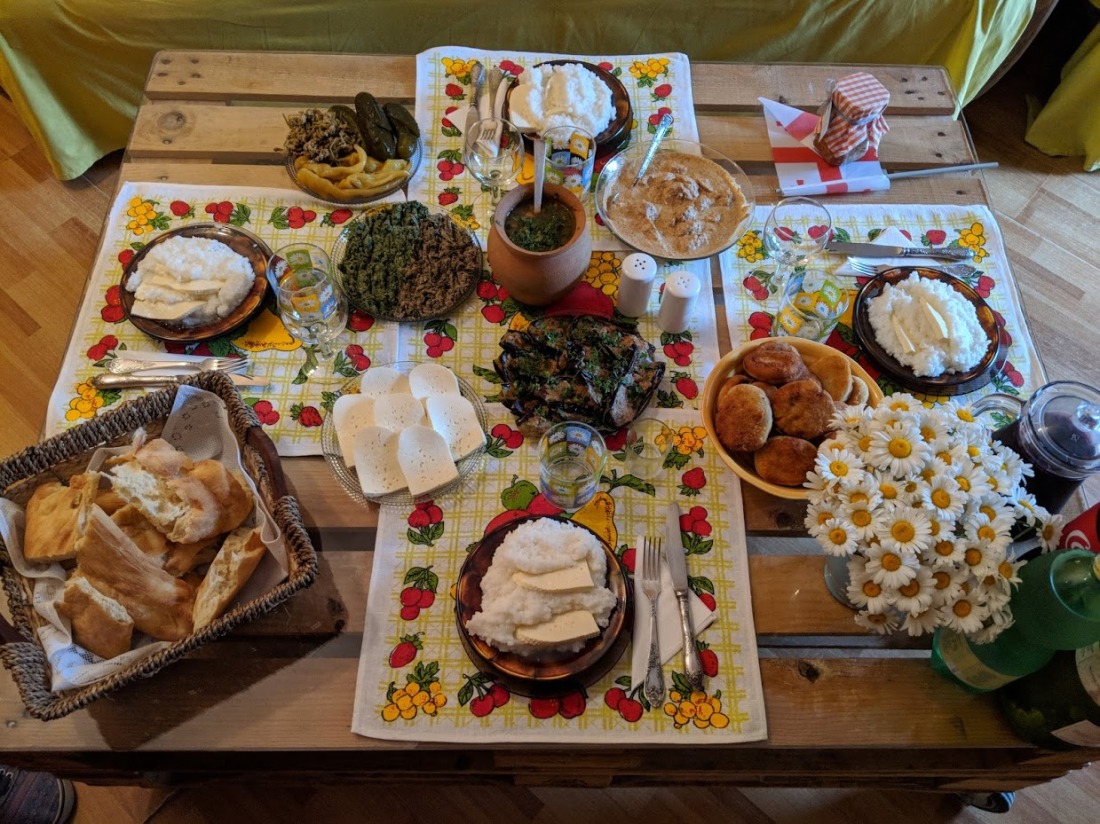 (disclaimer: i know nothing about anything, these are just my impressions after short visits to each city and conversations with a handful of locals)

Beirut (Lebanon), Baku (Azerbaijan) and Tbilisi (Georgia) ended up being really good cities to see back to back in terms of experiencing the effects of differing governance on the day to day functions of each city. 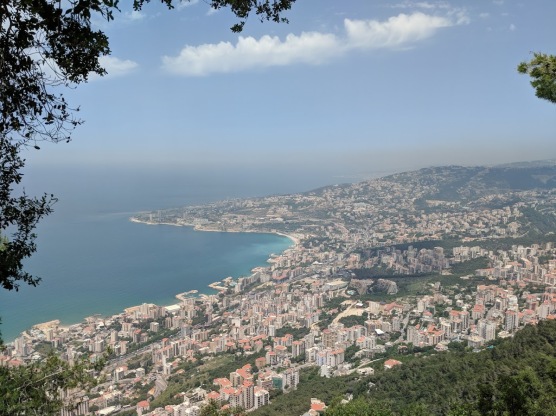 Lebanon has a functional, democratic and open government however massive corruption and the voices of dozens of parties representing dozens of religious groups has led to a system where nothing truly terrible can happen but nothing truly progressive can happen either, internet barely works, cellular is spotty, there is no usable mass transit (despite the worst traffic I have ever seen) and Beirut is forced to put up with regular power blackouts, despite having plenty of power. 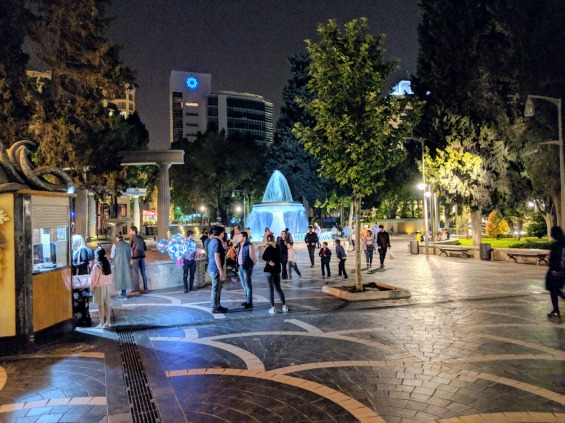 Azerbaijan has a broken political system with a nearly totalitarian grip on power by the Aliyev family but that same iron grip on power has meant that the government is able to easily focus on projects aimed at the public good, Baku is spotlessly clean and has gorgeous parks, walkways, boulevards, seawalls, architecture, fountains, etc. The people seem calm, happy and content. Debates about the ethicacy of a (mostly) benevolent  dictator have been around forever and I certainly am not equipped to weigh in here but the difference from Beirut was shocking.

Georgia is a great place to visit politically, after Lebanon and Azerbaijan, it’s a textbook case of national change, a country that suffered for decades by rampant corruption and police abuses but fifteen years ago decided they had had enough and cleaned house. The government and police service were gutted, laws were changed and things were rebuilt from the ground up (sometimes literally, police stations were rebuilt to all have glass walls to represent this newfound commitment to transparency). Every local or expat we talked to was extremely proud of these changes.

With Lebanon’s continual slide into debt and corruption and Azerbaijan’s reliance on oil profits it seems like Georgia, though quite poor,  is the shining light however I really am not educated enough to know what is really what and I would certainly be happy to revisit any of these cities to learn more and see what changes can happen.

A Bit Gone
Blog at WordPress.com.