“The House That Chet Built”
Chet Atkins was the studio boss here at RCA Studio B and turned it into the most famous recording studio of the 50s and 60s, all the stars that got their start 3 hours down the road at Sun Studios in Memphis came here for the next stage of their careers. Almost all of Elvis’s songs were recorded in this room.

RCA Studio B is the only recording studio listed by the US Park Service in their National Register of Historic Places. 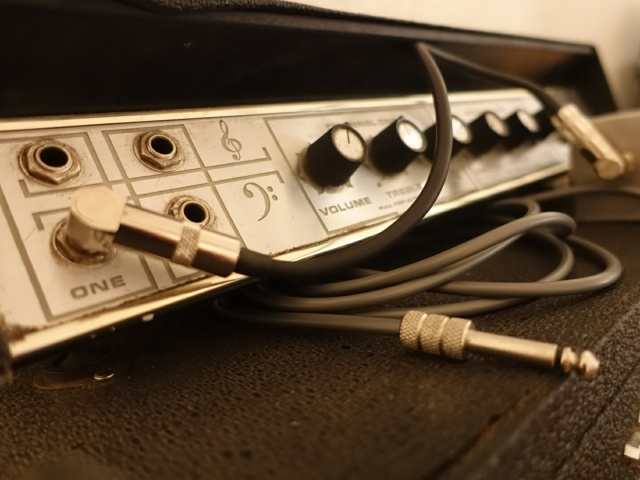 And of course Leonard…
Leonard lived in Nashville for several years and recorded two albums here “Songs from a Room” and “Songs of Love and Hate”. 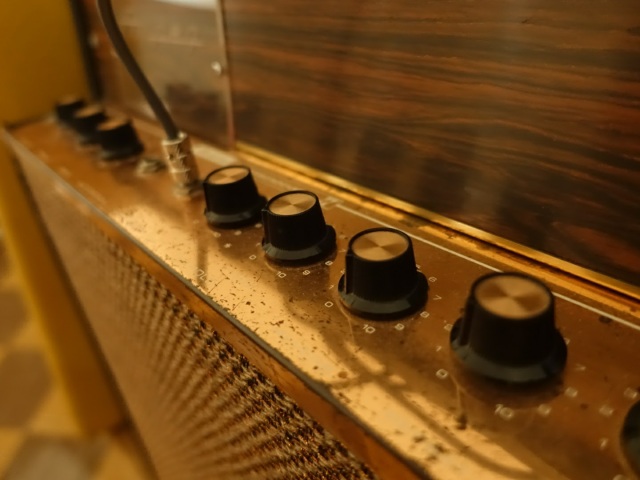 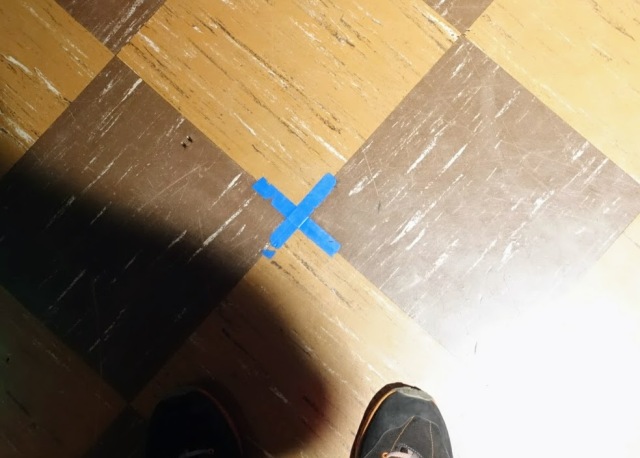 The tour guide had lots of trivia questions during the tour, the person with the correct answer got a prize…. so if anyone would like a Taylor Swift guitar pic I have lots!
Prizes!