Skip to content
deanbergen Uncategorized April 7, 2016October 28, 2017 2 Minutes
Woke up early and itching to get out the door, this is hampered somewhat by the seven (7!) locks that separate me from the street, not just regular locks either, these lock from both sides so leaving takes as long as coming in.

Not far away is the New York Cafe, old hang-out of the Austro-Hungarian Press in the 19th century, very cool and breakfast was great but this was the most expensive meal of the trip so far and I had pastries and coffee. 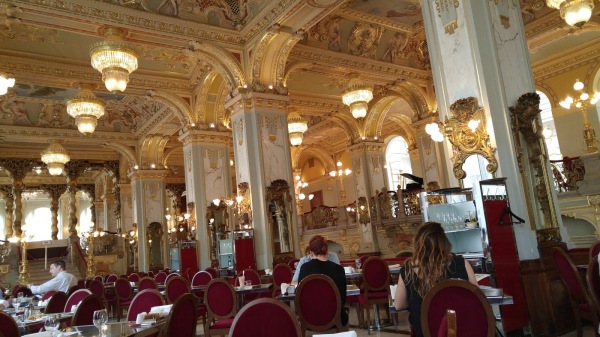 After breakfast I went to the Terror House, the building that was used first by the Nazi occupiers and then by the Hungarian arm of the KGB during 50 years as part of the USSR.

The museum was horrifying, I’m not even going to write anything about it, anything could write would sound absurd. honestly, ask me sometime and I will tell you.

SOMETHING HAPPIER AND PLEASANT

This woman was sitting across the Parkway from me for a while, we were both reading, it was an amazing morning really. After a while the gentleman in the picture slide in and LAID IT ON! I was pulling for him, he was going hard, she was smiling but head shaking the whole time, a couple cracks appeared here and there and I thought he might be charming her, she was still smiling but alas the fates of Valentino were not with out young suitor today and he left empty handed. After he left she caught my eye and gave an embarrassed but warm and bashful laugh, was superb. 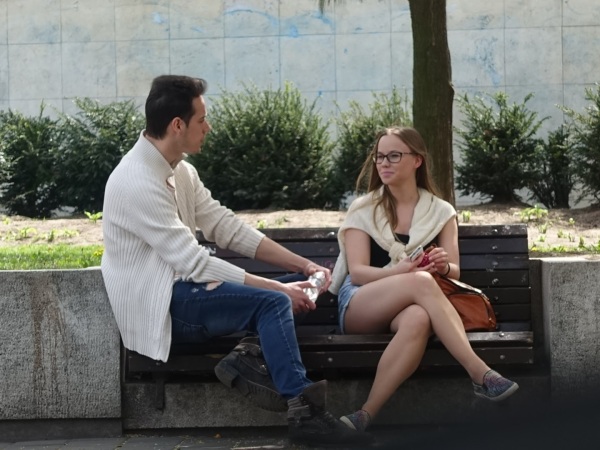 Budapest Opera House, where local boy Bartok debued most of his works. 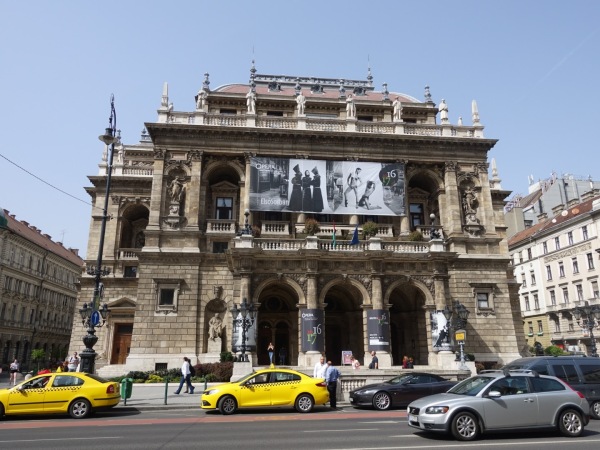 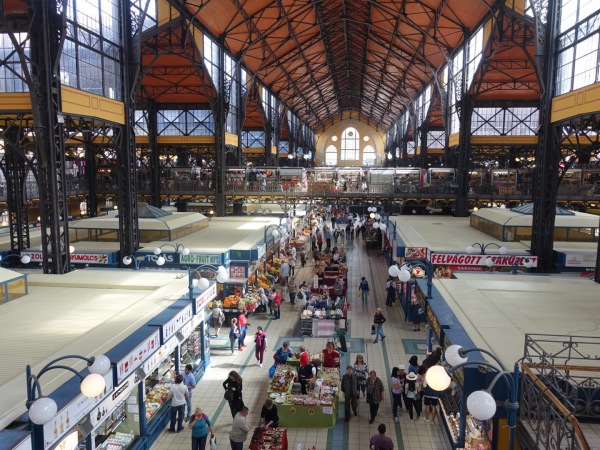 All the veggies, especially the peppers (paprika just means pepper!) looked so amazing but my suite doesn’t have a kitchen. I did buy a bunch of fruit tho, all great. 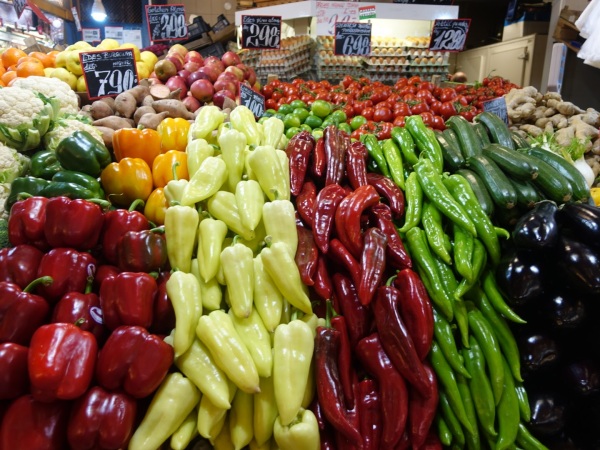 Walking around in the evening found this “Food Alley”. 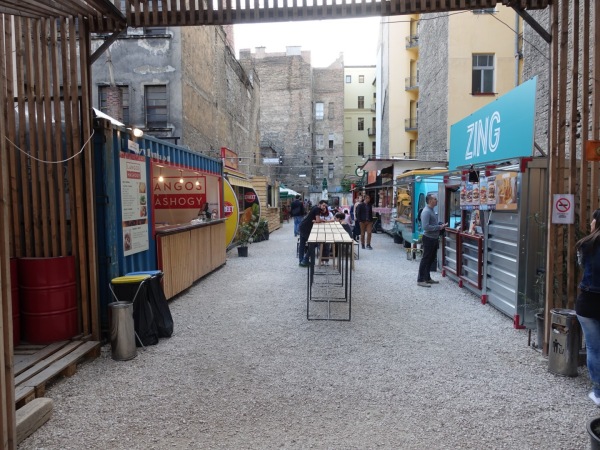 Didn’t stop at the food alley as I wasn’t hungry yet, needed a drink instead, tried a couple recommended cocktail bars, all good but language barrier makes solo drinking awkward so I eventually headed back to the Boutique Bar from last night, good time, good people there.
I was trying to be suave for the benefit of the one bartender in particular and was playing with my phone…..
… so tomorrow I am going phone shopping in Budapest, uhh… yay?
On the plus side I found my way home from the bar with just my compass and my wits, pretty pleased about that.