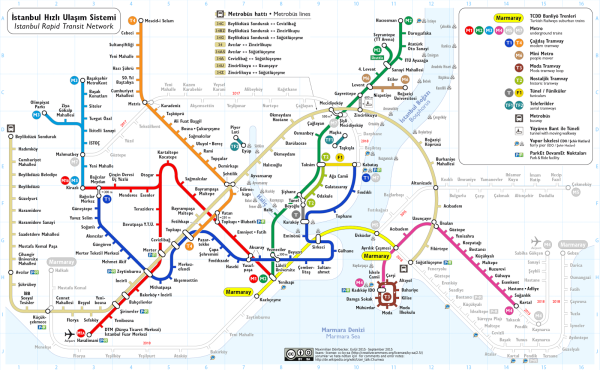 *but you said Budapest had the oldest subway in the world after London, what’s the deal?

Asterix time, Budapest does have the second oldest underground electified train in the world however over a decade earlier, in 1875, Istanbul had a steam powered completely underground funicular (hill climbing train) which still runs today as the F2. 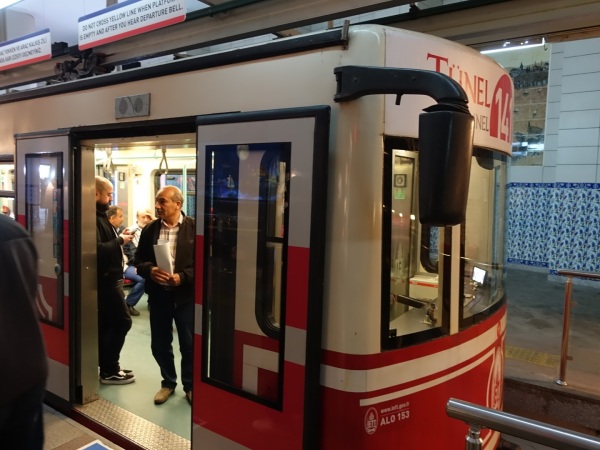 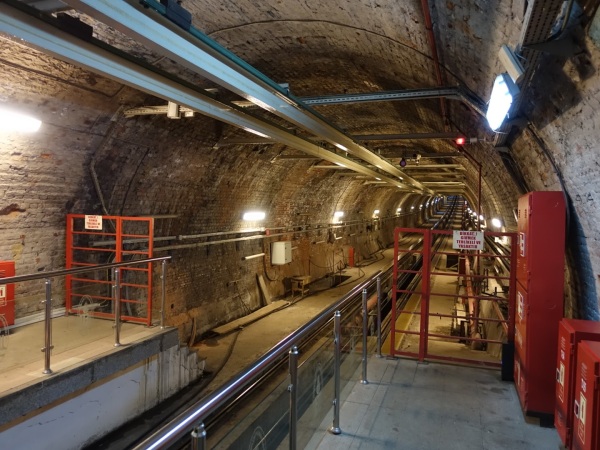 I wasn’t going to write at all about the metro in Istanbul, as much as I like underground trains if I spent just four days in a place like Istanbul and spent half a day riding transit that would be a shame.

Istanbul has a huge, impressive transit system, I barely scratched the surface in the time I was there, the city has five different subway lines with two more being built now plus busses and trams and streetcars and light rail and not one but TWO funiculars not to mention a freaking underwater tunnel to Asia. The city is in an interesting predicament, the subway currently has 70 stations with 35 more under construction, if it seems strangly ambitious to have so many stations being built at once there is a catch, everytime they start digging a station they run into archeological finds that bring construction to a halt. 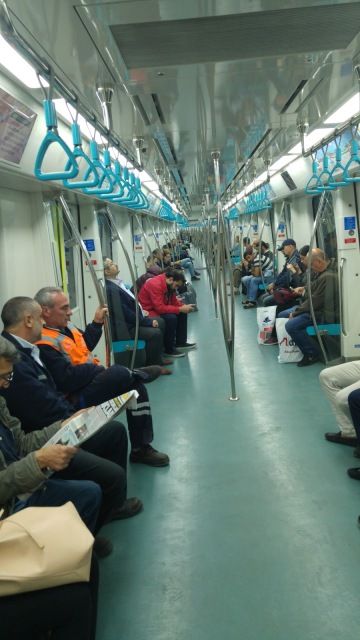 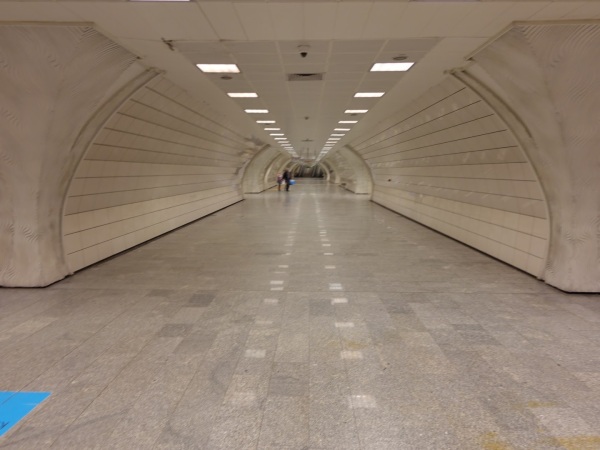 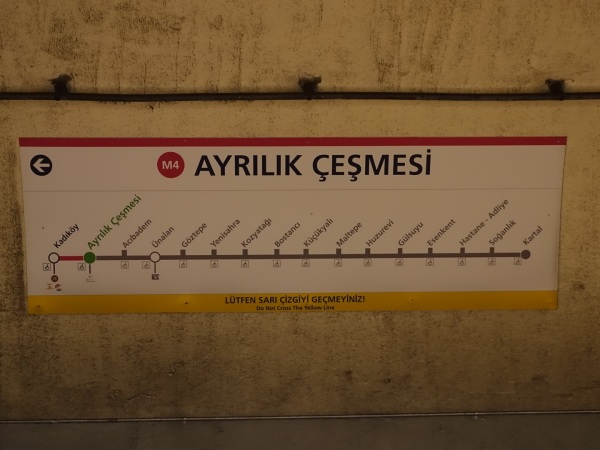 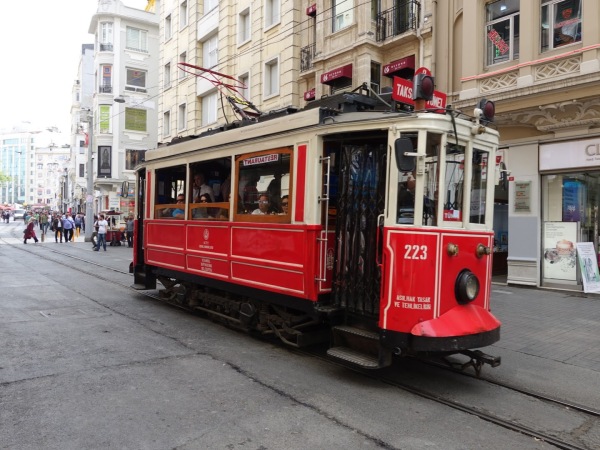