Breakfast at The Wolseley. great old place across from The Ritz, known for its English Breakfast. I didn’t sleep much last night and had trouble getting going this morning, I got to the Wolseley late and had to sweet talk the host into letting me be the final breakfast seating and not the first lunch seating.

Ordered the breakfast… it was…. fine 😦  oh well, at least the room was cool.

After breakfast I headed to the Tate Modern, the hit rate for what was on display and for what I like was really low, a few cool pieces and a few neat ideas but most of it was really not stuff I like.

This room was kind of neat though, the artist had been playing with the idea of lighting and vision and the room itself was pitch black, the only way to see the art was with the light of a camera flash (his instructions) meaning that you could not see his photography without also creating your own, I liked that.

Another cool thing at the Tate was the fact that the very first piece of art I saw in the first gallery I ventured into was something I know, this photo by William Eggleston. I know the photo because it was used as part of the artwork on one of Big Star’s albums, Eggleston actually lived in Alex Chilton’s parent’s backyard for a number of years and even played piano on a couple of Big Star songs. It was almost exactly a year ago that I was in Memphis, on the Big Star trail, so seeing this piece right away was a connection to my trip last year and it really hit home with me.

The London Transit Museum was also a must. It was quite good, if small and focused too much on kids. The NYC Transit Subway Museum is much better but this was still cool. I’ll do a separate post on the Tube and talk more about things in the museum then. 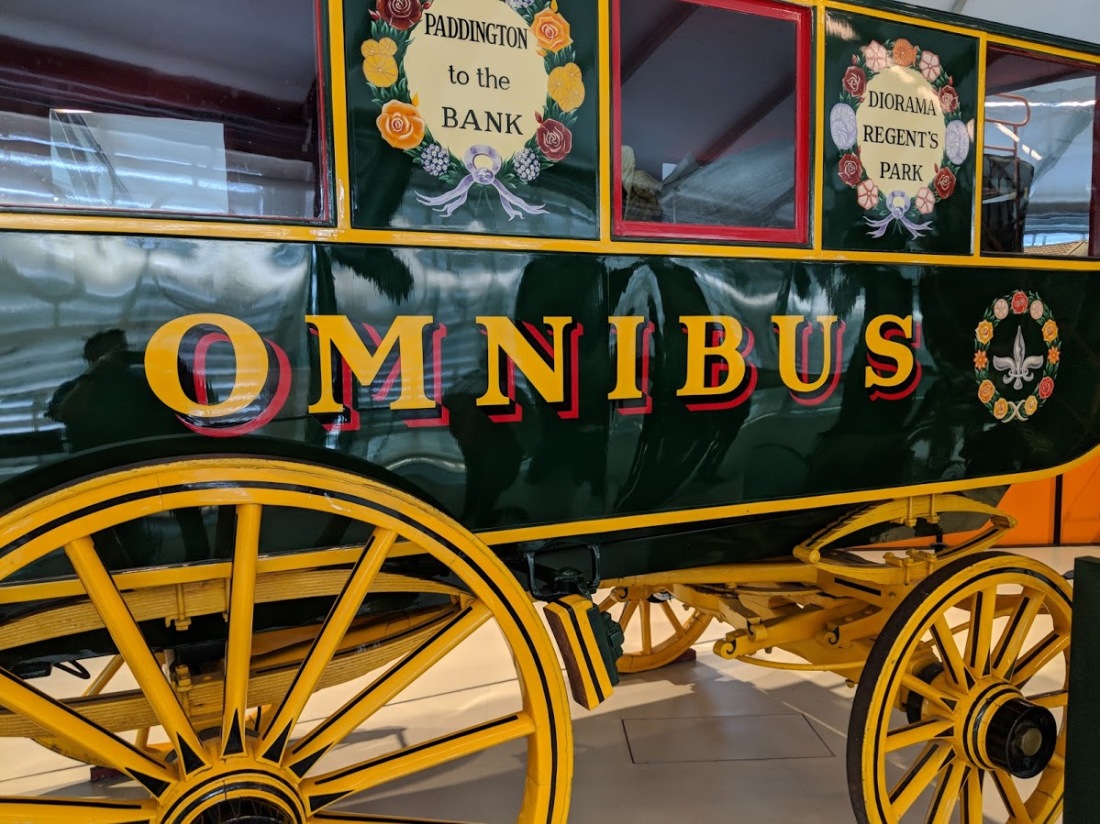 I’m checking off quite a few of the Top 50 Cocktail Bar list now, next up is #8 in the world, Bar Termini.

Bar Termini is tiny, like really tiny, four seats at the bar and two tables yet still had four staff working. I loved the place from the second I walked in.

It has no real history but has been on the Top 50 list several times, placing in the top ten globally earns it a 5 even without history.

Designed in the spirit of the train station in Rome, white tile and dark wood, a really nice room, very Italian.

This is where Bar Termini shone, both bartenders were energetic, smart, different, funny. The woman in particular was…. I don’t know the best word, playful? enthralling? silly? We had a really good time. She complained to her coworker everytime he came and left that he forgot her chocolate so when I left I ran up the street and bought some to leave with them, we laughed, it was great.

Slight altering of the test, the bar really only serves a particular style of Italian drink, so rather than the Casino Test I ordered a Boulivardier with several changes and we chatted, the way they rolled with that was exactly what you want and the drink was outstanding.

Adding a new rating, for comfort, mainly meaning do you feel like hanging around all evening even when you have other plans.

As much as I liked Bar Termini they aren’t really a comfort place, it’s more of a pop in for one drink while walking by place. Tiny seats, tiny room, etc.