I spent the past couple days walking Austin, my back is still not great so every mile walked has a Russian Roulette feel but as this is the final city of this trip I’m willing to push things a bit more, I did get another massage as well.

I walked up and down 6th searching for the certain style of dive bar that appeals but came up fairly empty, if your “dive bar” has a sign out from stating it’s won “Austin’s Best Dive Bar” 3 years running…. yeah….

The first band I got tickets for was Redd Kross, even though I had seen them just a year earlier in Vancouver I was super happy to hear them again, and in Austin. 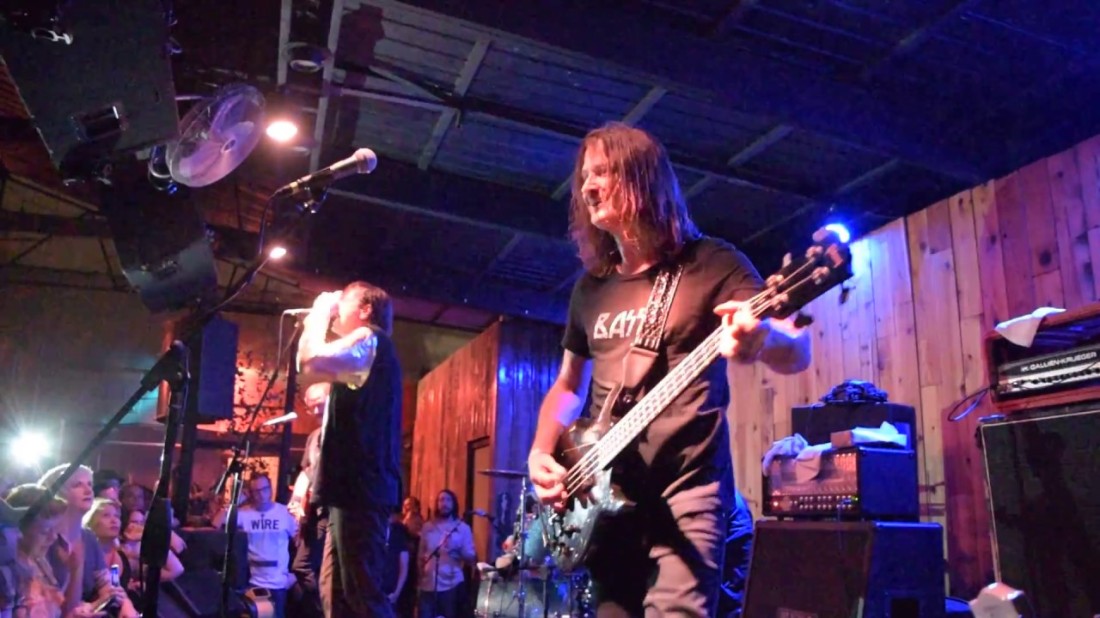 I had to leave the Redd Kross show early to head over to Austin City Limits to catch Bob FREAKING Mould. He was amazing, his voice sounds better than ever and he did the entire show with just his Fender and a little Blackstar combo. He played nearly all my favs, including ‘Hardly Getting Over It‘ a song I can barely listen to on CD, let alone live, it was unforgettable. 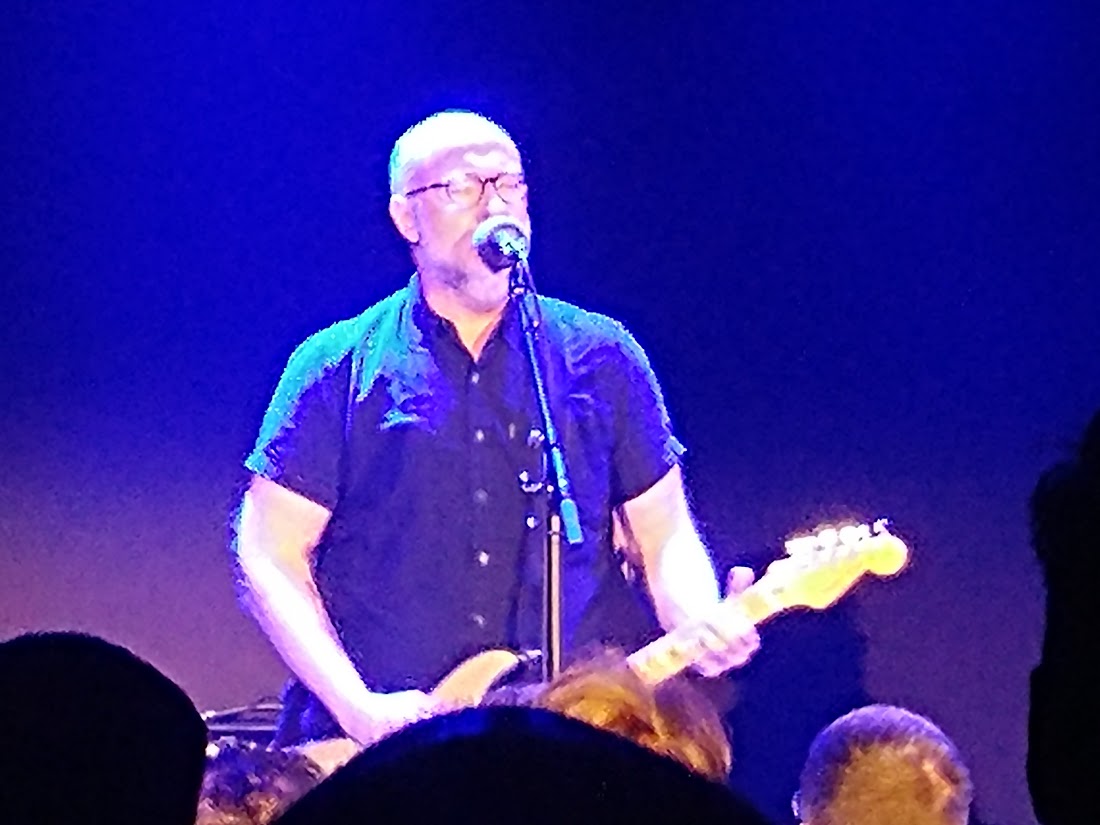 My back was really fucked by this point, standing is much worse than walking. I hopped in SuperVan and headed back to the hotel, on the way I noticed a low-rent motel with a sign stating “Our Bar Has Beer”, I pulled in out of curiosity and climbed a metal staircase around the back of the motel and walked into Barfly, a dive bar of the perfection sort.

I sat around Barfly for a few hours, talking to a varied and entertaining group of regulars, topics were covered and drinks were bought, I went back to the hotel happy, satiated.

The next night I met a guy from Craigslist and picked up a single ticket to see PJ Harvey, playing at a BBQ place?!

I had dinner at the Texas Chili Parlor (the one from the Guy Clark song) which ended up going longer than expected, I got to the BBQ place a bit after the show start, I walked into the BBQ restaurant and looked confused, no way was PJ Harvey playing the tiny stage in the corner.

The hostess came over and asked if I was looking for the show, I said I was and she directed me back outside and to what looked like a fenced in picnic area behind the restaurant, I walked through a gate into a very cool outdoor area that held maybe 800 people and saw PJ Harvey for the first time in about 20 years, same as the first time she was electric, commanding the stage and her large band with an intoxicating confidence. 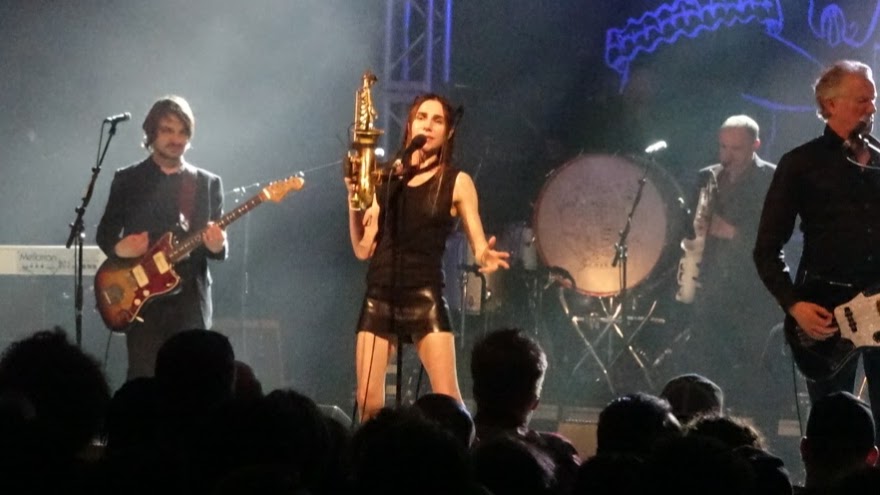 I was wearing my Big Star shirt, a few songs in a guy near me pointed at my shirt  “PJ’s great but you won’t hear anything tonight half as good as them” I grinned and showed off my Big Star tattoo, I hung out with his group for the rest of the night, friendly Americans are friendly.