Skip to content
deanbergen Uncategorized April 24, 2017October 28, 2017 1 Minute
Mostly just a driving day today as I want to be back to Texas with time to spend in Austin.
Chicken and waffles breakfast at Loc’s in Savannah (extremely good) and on the road around 11am.
Stopped for a bit of beach at Amelia Island in Florida. 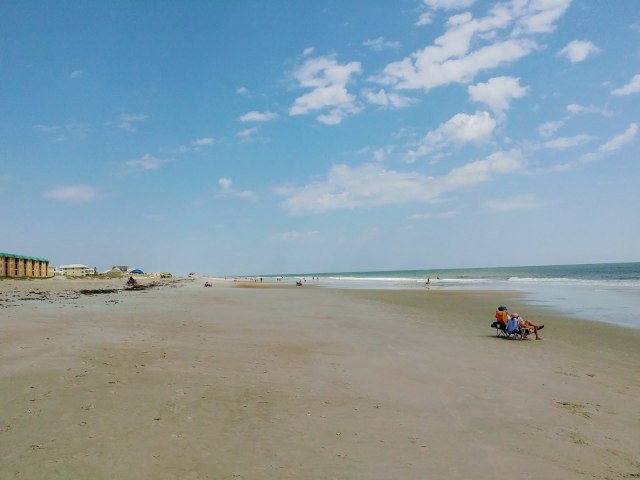 Music heritage places of interest to me along northern Florida are a bit sparse but I did stop in Jacksonville to see the historic Ritz Theatre and then drove down to Gainesville to see….
The house Tom Petty grew up in!
I love Tom and the Heartbreakers and have tickets on my fridge at home waiting to see him in fall with my buddy Angel (yay!) in Vancouver. 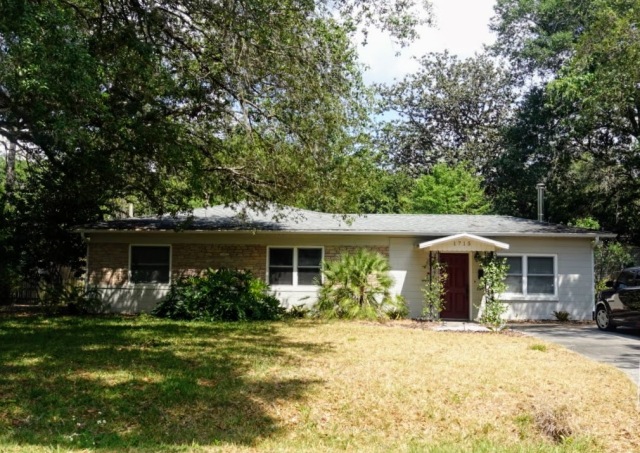 I drove up and down 441 a couple times, windows rolled down, singing as loud as I can’t.