Skip to content
deanbergen Uncategorized April 15, 2017October 28, 2017 1 Minute
Now Muscle Shoals has got the Swampers
And they’ve been known to pick a song or two
Lord they get me off so much
They pick me up when I’m feeling blue
-Lynyrd Skynyrd “Sweet Home Alabama”
‘Sweet Home Alabama’ play that dead man’s song
Turn those speakers up full blast, play it all night long
-Warren Zevon “Play it All Night Long” 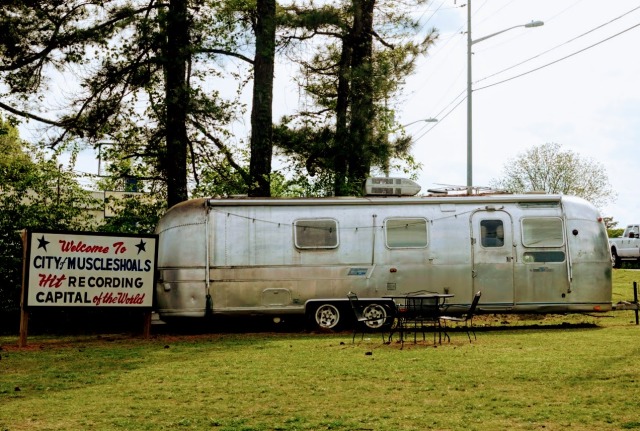 Drove to Muscle Shoals Alabama yesterday, a town of a few thousand people in the Alabama swamp, hours from a major centre.

In the 1970’s two recording studios run out of Muscle Shoals became the unlikely hottest spot in the world to record. The Swampers that Lynyrd Skynyrd are talking about in Sweet Home Alabama? That’s them in the picture below, they were the studio band and played on dozens of records that you’ve heard before.