Skip to content
deanbergen Uncategorized May 9, 2016October 28, 2017 2 Minutes
… but actually Korea did play a part in the Silk Road, Korean coins have been found as far west as Tajikistan and records from 14th century Samarkand mention the Korean court sending mathematicians to study at Ulugh Beg’s astronomy madrassa.

Mostly though I’ve just wanted to visit Seoul for a while now, nearly 30 million people, the subway system is likely the second largest in the world and I really know very little about Korean history or current Korea really.

My flight from Almaty to Seoul left Kazakhstan at 1:00am, got into Seoul at 9:30am, I got a couple hours sleep on the plane but landed not feeling that great, need sleep (also watched most of Annie Hall in Russian on the plane, I think something gets lost in translation). Major culture shock coming from old Soviet flavoured Central Asia to ultra high-tech blade runner Seoul. The trip from the airport to my Airbnb was 90 minutes of maglev trains and bullet trains and a fairly intimidating subway system (got it figured out but took a while) and fingerprint scanners and palm print scanners and keypads, etc, got to my place above Gangnam Station around 11:30am. 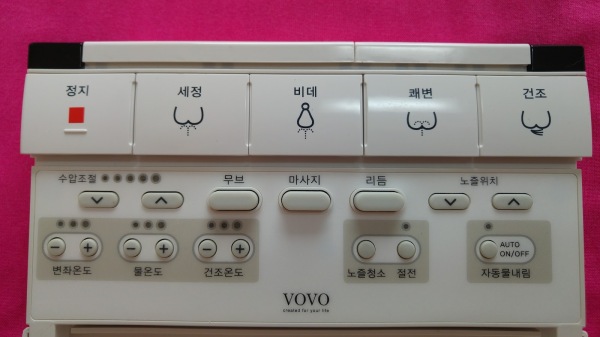 My Airbnb has a crazy complicated, all in Korean washer-drier in one unit, managed to figure it out and threw in a load of my shamefully filthy clothes and set my alarm to wake me when I would have clean clothes to wear. Woke up around 1pm and headed out for lunch.

More culture shock at the scale of the city (half the population of South Korea lives in Seoul and its suburbs), the overwhelming number of restaurants and stores and activity compared to the past few weeks. Picked a lunch place at random, no English spoken, played the point at food and laugh game until the waitress brought me this: 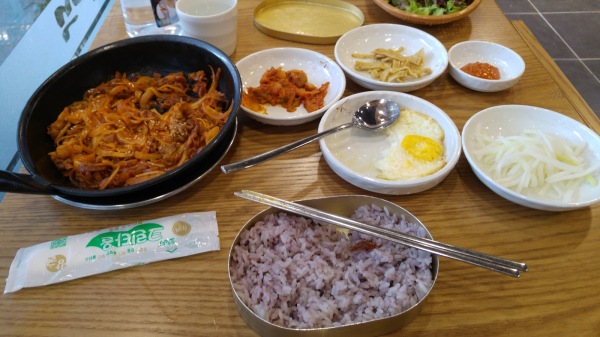 Which was really tasty, much hotter and more strongly flavoured than any Korean food I’ve had in Canada.
Spent the rest of the afternoon just walking around, trying to get my bearings, pretty thundering city, subway full all the time, dozens of subway lines, millions of passengers each day. I expected more tourists but in most settings I’m the only non Korean. Man, I really know nothing about Korea. 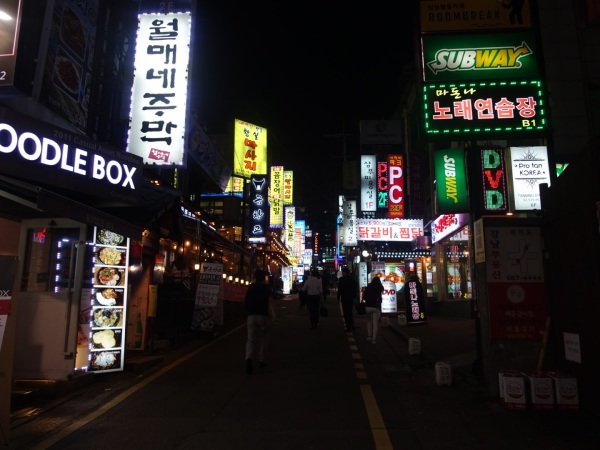 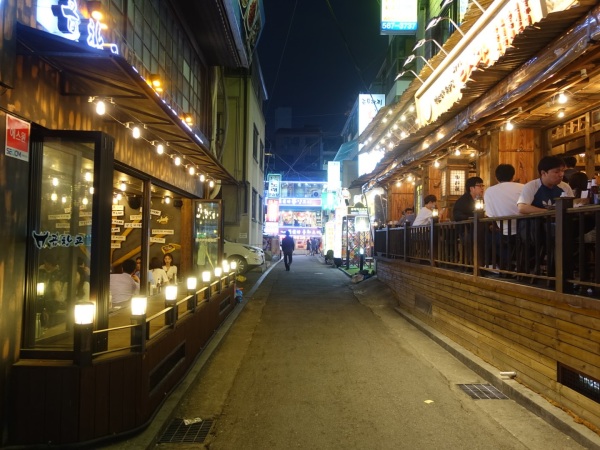